*The five 15 minute sound loop components of the piece are compositions by and a collaboration with Andrew Pekler, a Berlin-based sound artist who utilizes both improvisational and conceptual composition methods while integrating elements of electronic music, environmental sound, and ethnographic recordings into his work. Pekler has released several highly-regarded albums, given numerous performances in Europe, N.America, Asia and Australia and composed music for film, dance and theater.

In a time when the airwaves and our physical realities are becoming increasingly denser with various types of “information” waves, the gadgets that transmit and receive them and the intense focus it takes to utilize them, Wilderness Radio represents the material environment of the non-virtual world, the sounds of living beings, both animate and inanimate, and the messages contained therein that are transmitted and received through various forms and means of embodiment, with the goal of orienting and connecting us to the deeper roots of communication. 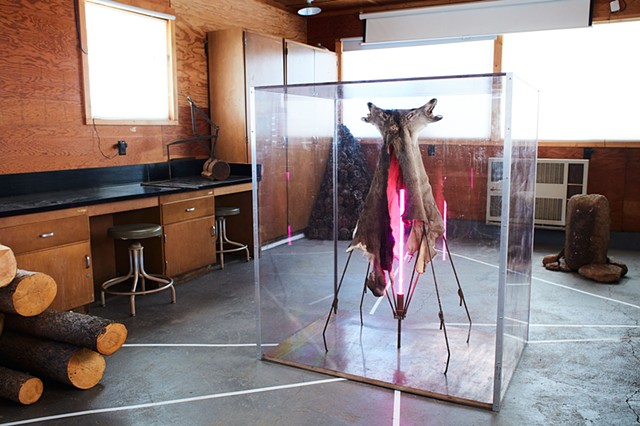 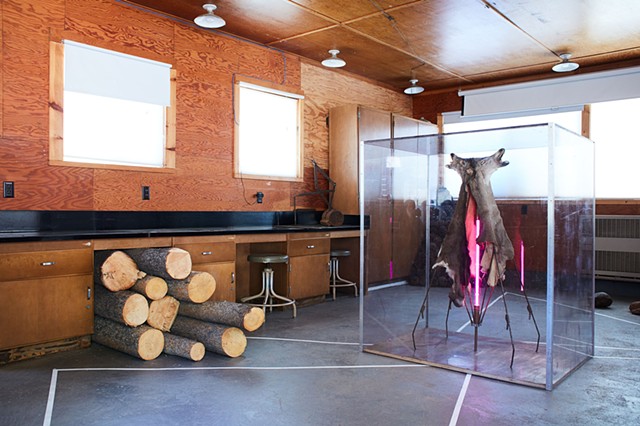 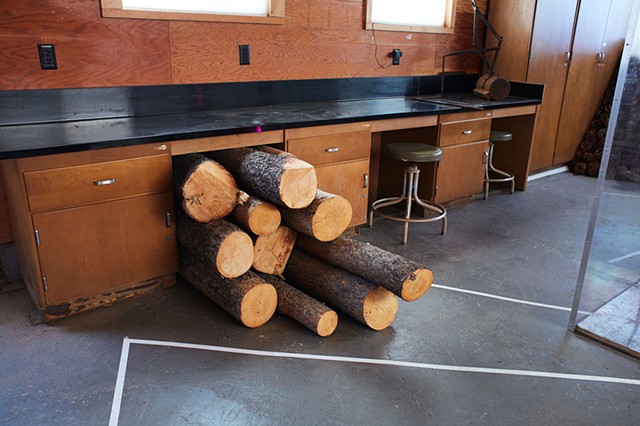 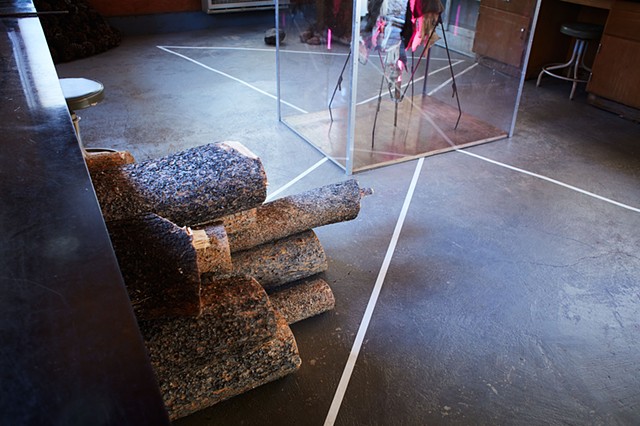 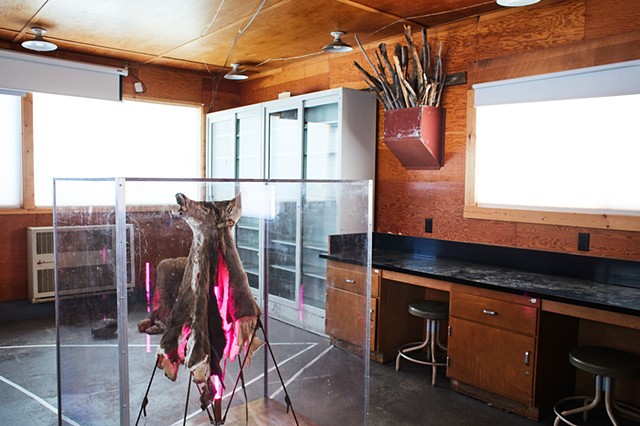 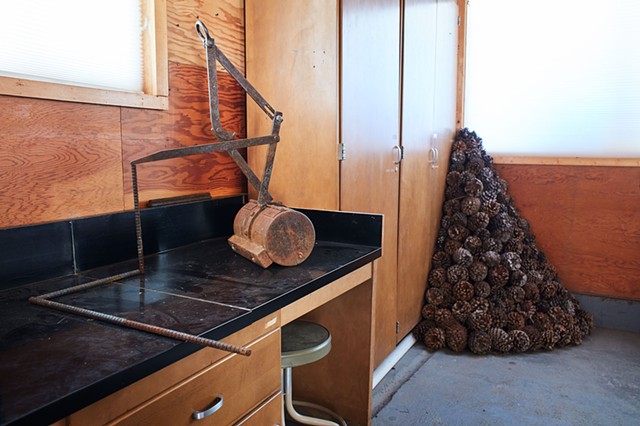 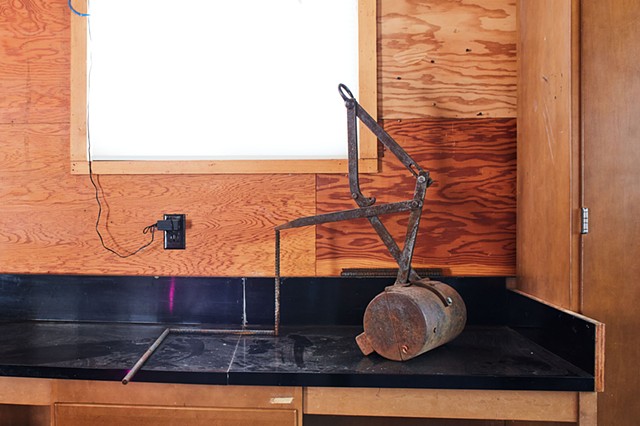 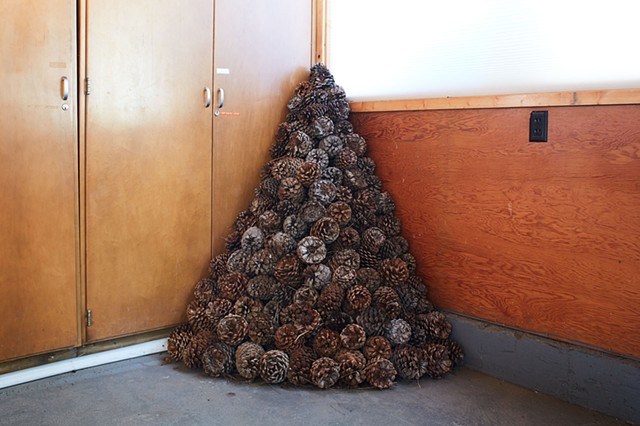 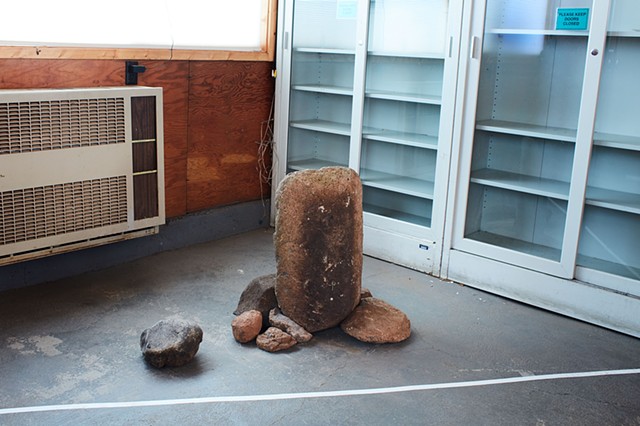 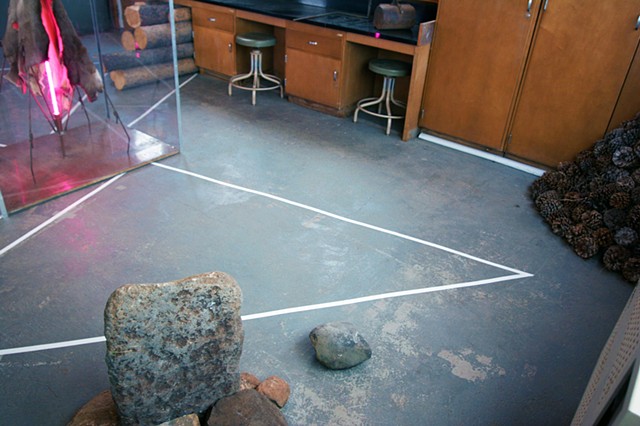 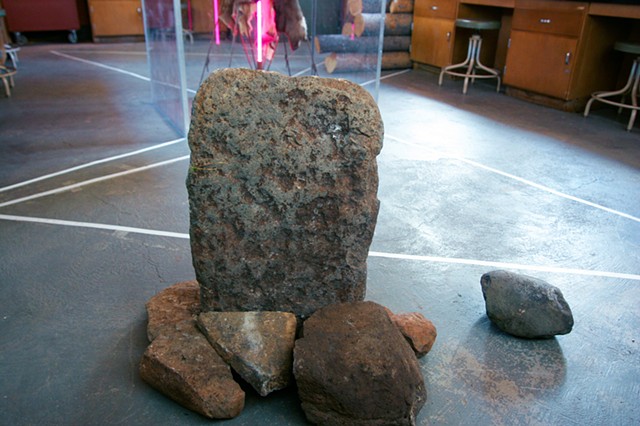 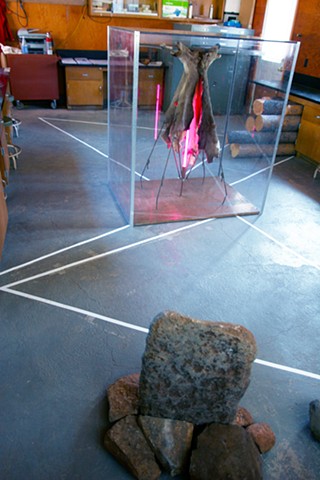 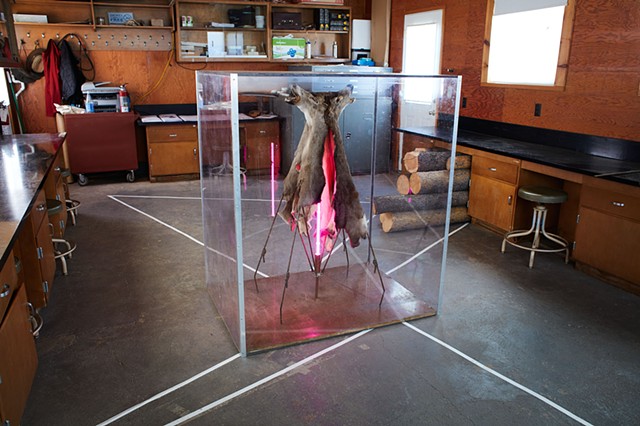 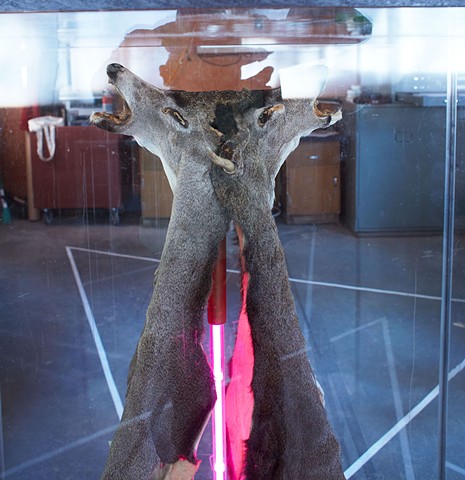 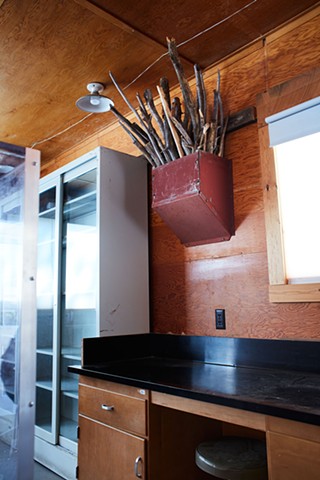 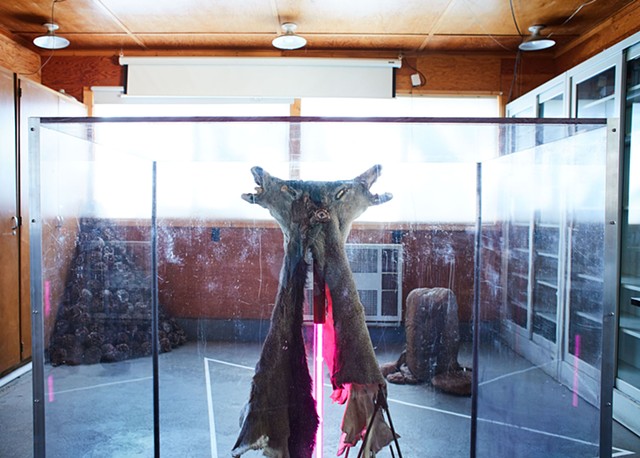 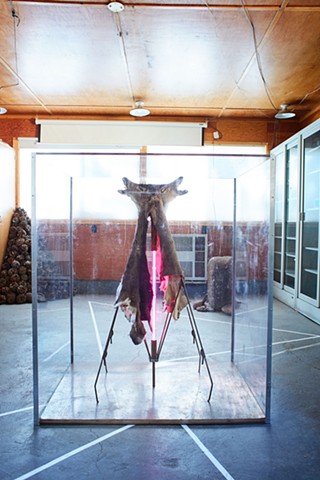 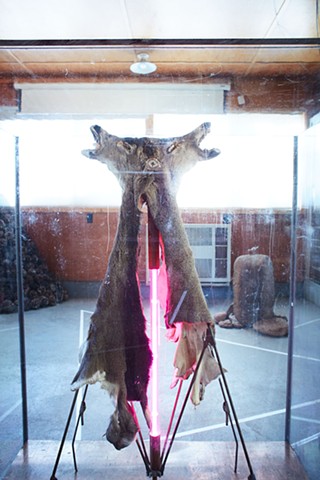