*The definitions of new lexicons contained within the card catalog drawer are a project of The Bureau of Linguistical Reality, a public participatory artwork by Heidi Quante and Alicia Escott focused on creating new language as an innovative way to better understand our rapidly changing world due to manmade climate change and other Anthropocentric events. Alicia and I collaborated in creating a word surrounding the ideas which my piece embodies:

In a moment of profound global change, the ünark are the things (ideas, traits, species, genes, ecosystems, cultures, languages) that are left behind by rapid technological and biological transformation. It is the vestiges of shadows, ghosts, and whispers stranded upon land, gasping for air, and sinking in water. Inspired by the term Anthropocene, the ünark argues that by even recognizing and naming the Anthropocene, we are perhaps acknowledging its very end— the end of our time. It focuses our attention on what is in the process of being chosen (inadvertently or not) to survive and migrate into our collective futures, questioning the systems that determine who is (currently) doing the choosing and refocusing our assumptions about ourselves and our presumed dominance of planet earth. ünarking is therefor acknowledgment of all that has been consumed to bring us to this moment.

The entomology of the ünark references the Biblical notions of an Ark and the Biblical story of expulsion from the garden of Eden being a cultural metaphor for the moment our species broke from what we have since come to call “Nature ”. 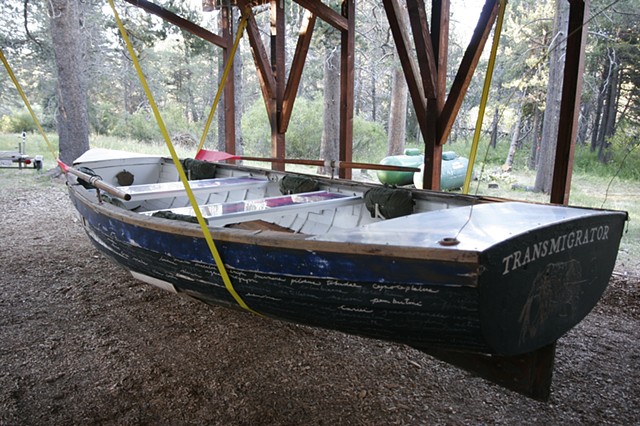 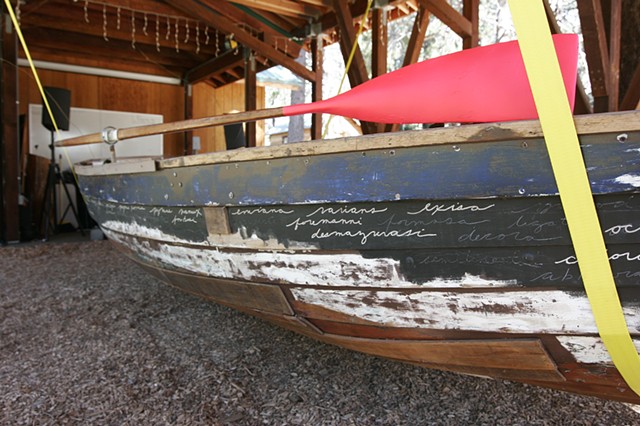 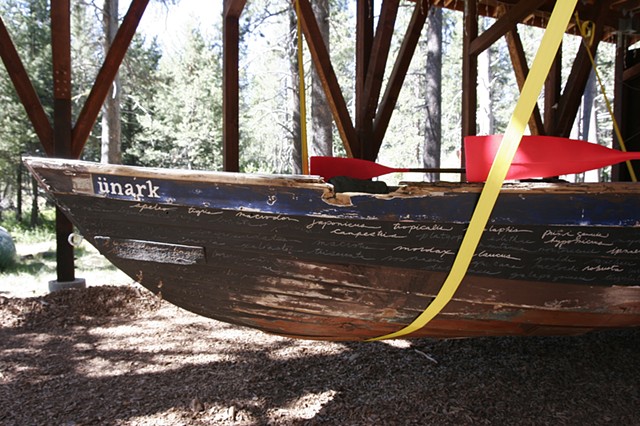 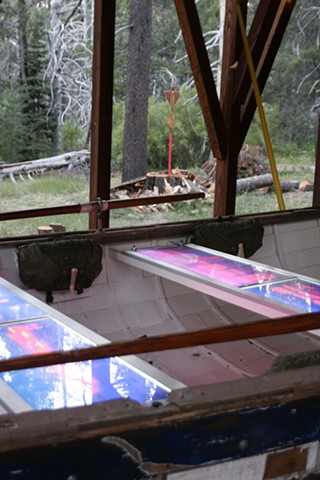 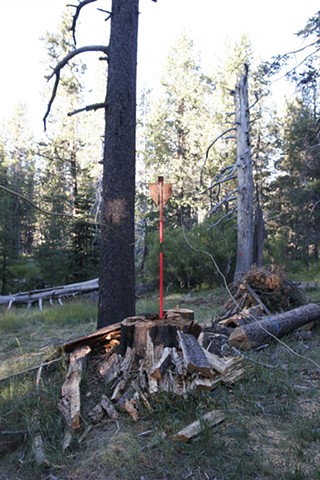 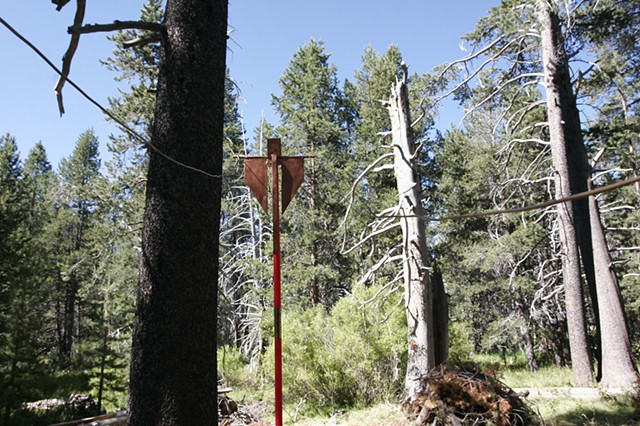 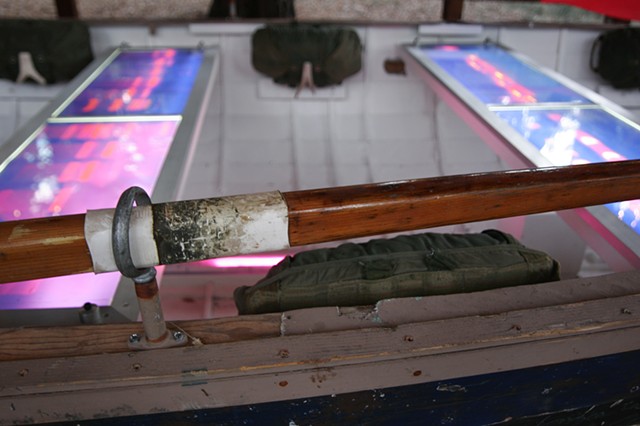 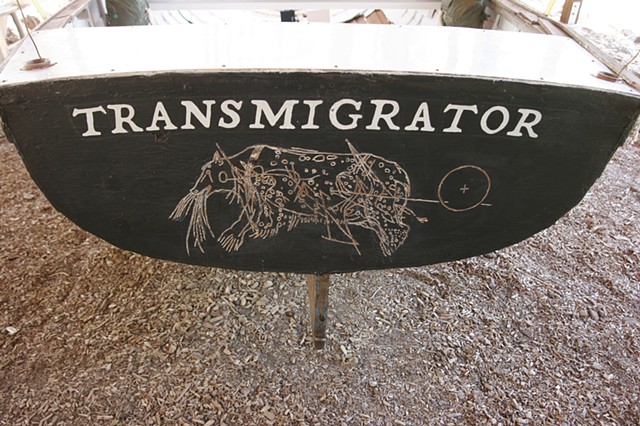 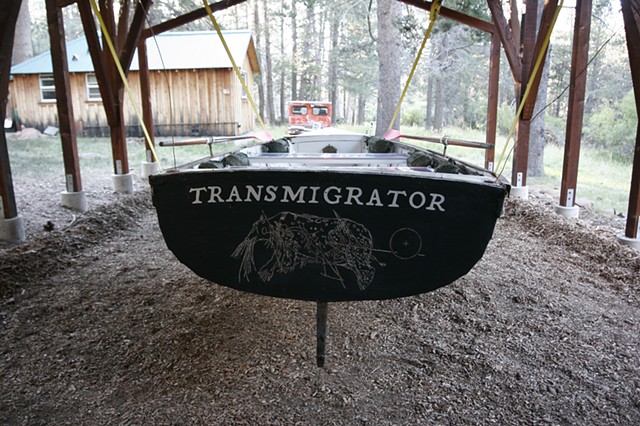 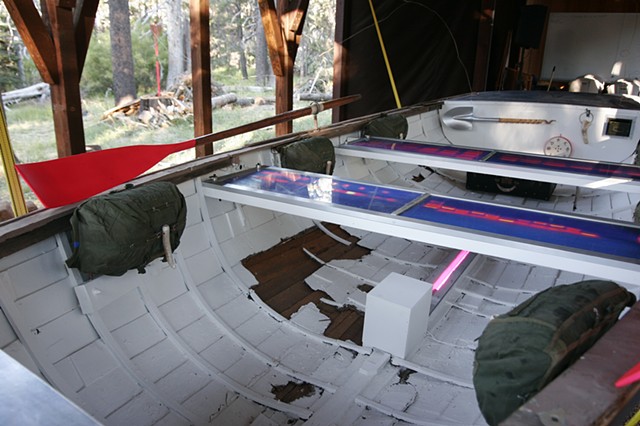 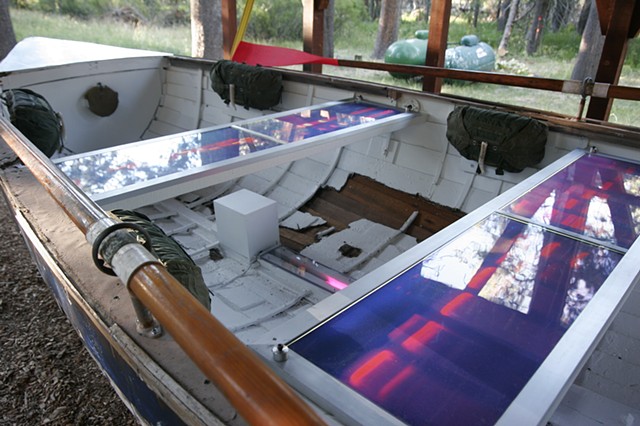 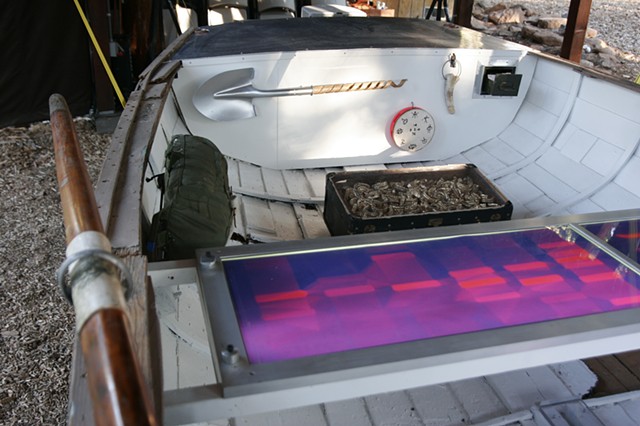 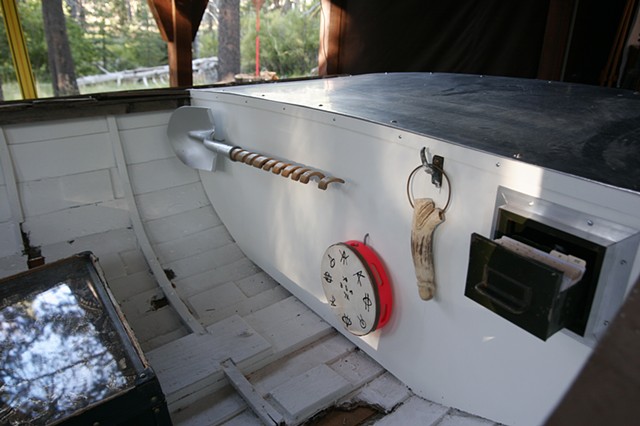 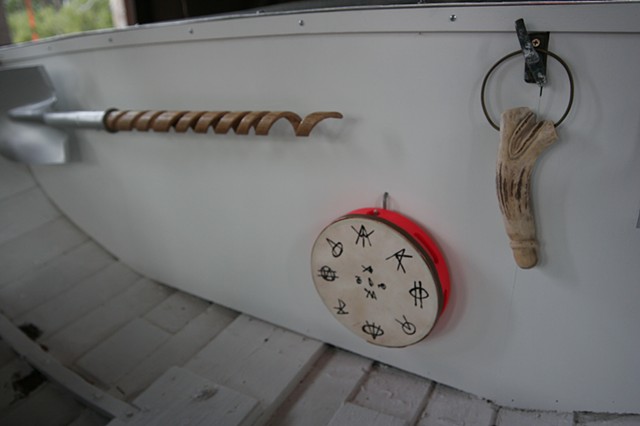 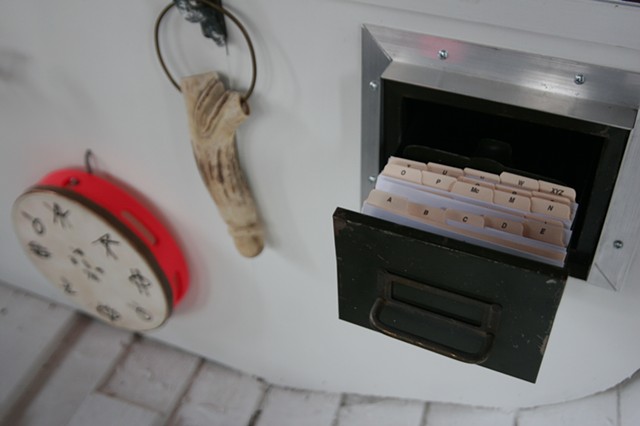 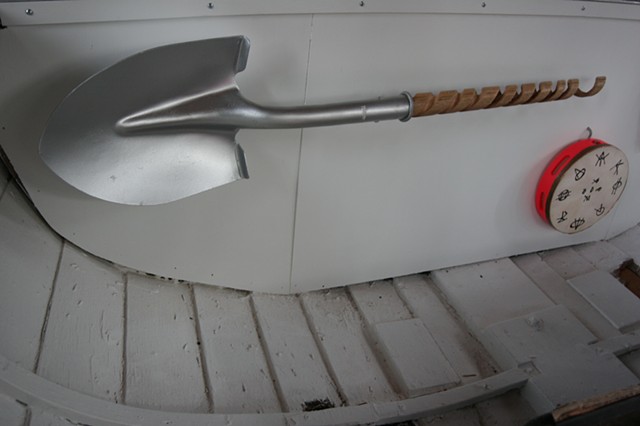 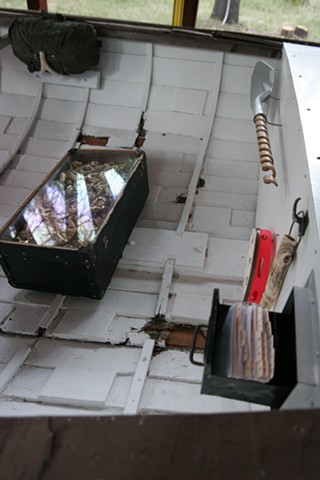 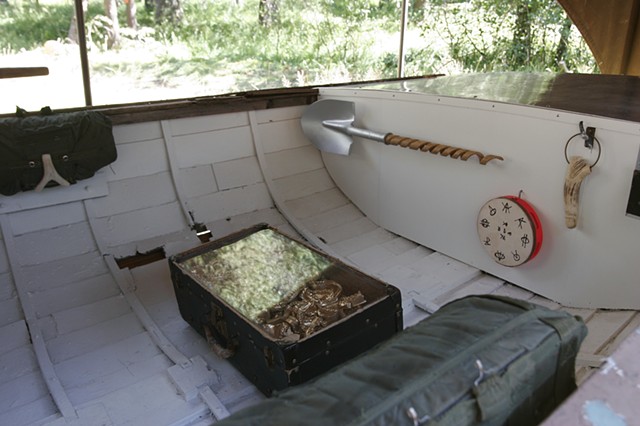 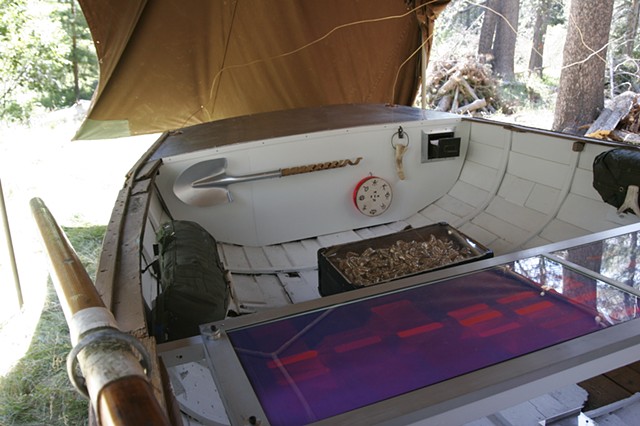 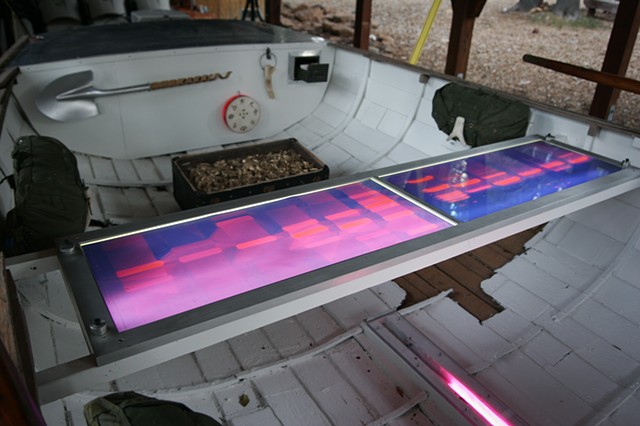 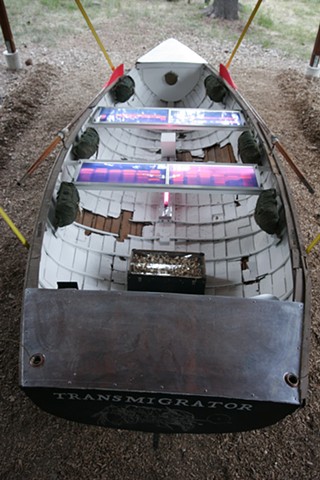 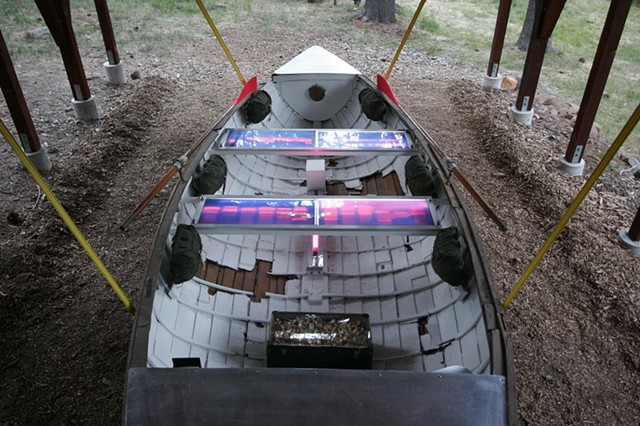 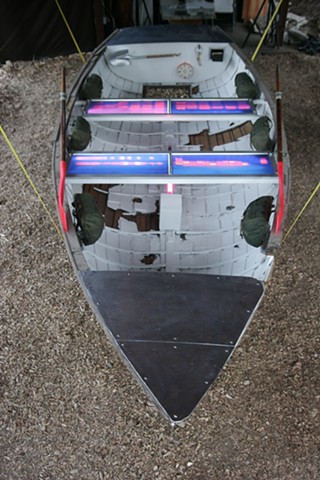 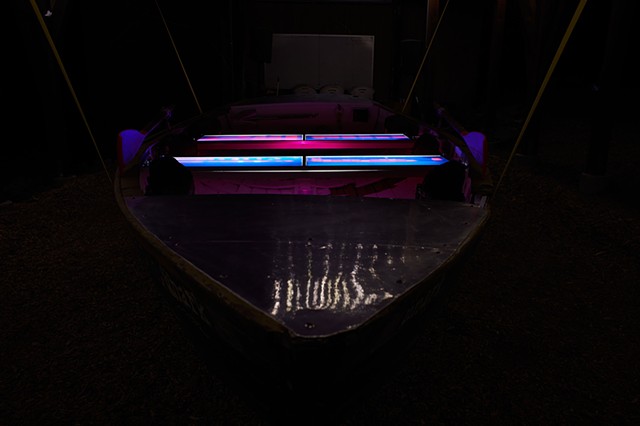 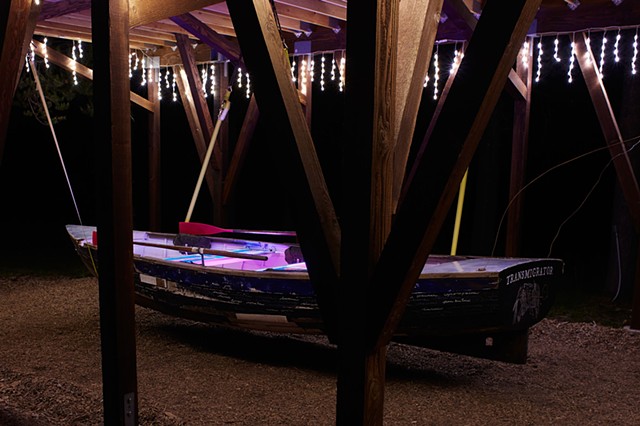 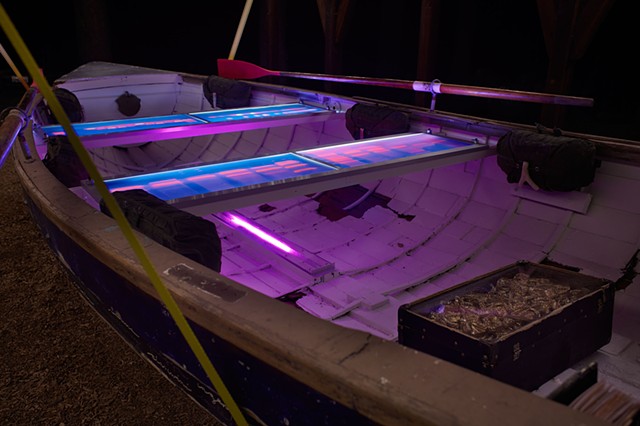 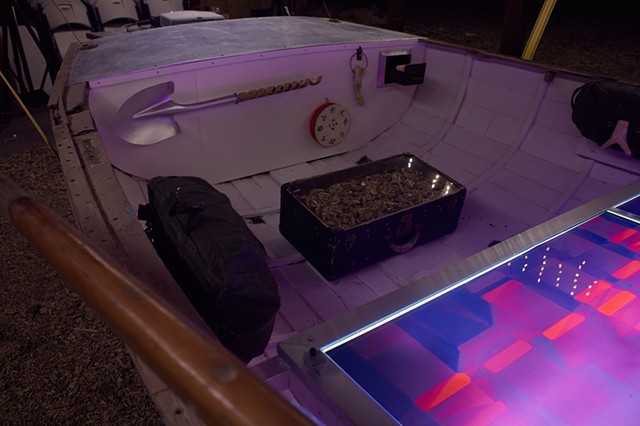 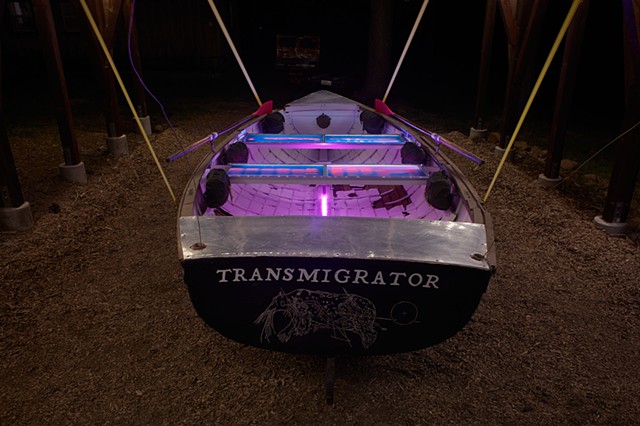